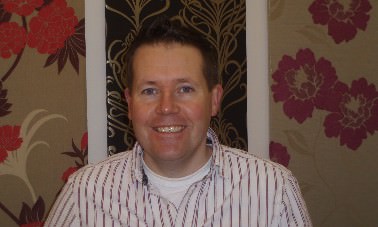 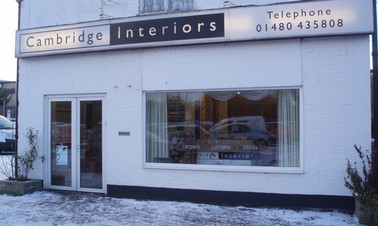 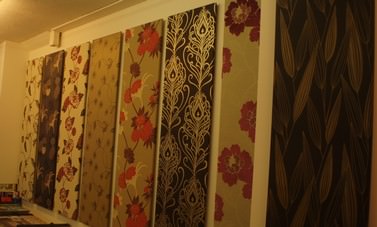 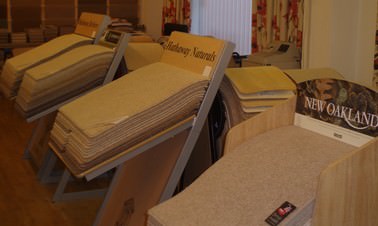 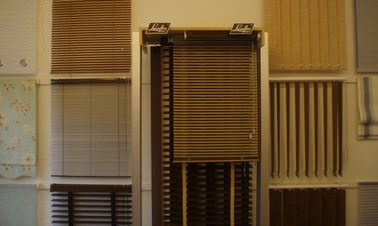 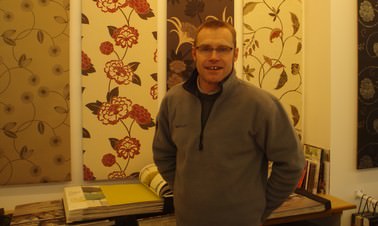 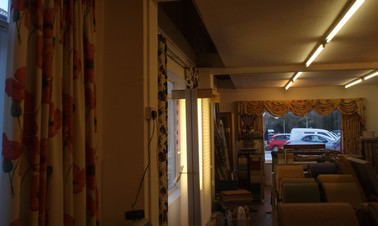 Cambridge Interiors
Cambridge Interiors goes back to 1992 when it opened as ‘Classic Curtains’. In 2005, Jon Kerby became the owner having spent 15 years at John Lewis, which included managing various furnishing departments. But Jon missed meeting the customers.

“I took the plunge, left a safe job and haven’t looked back since,” smiles Jon. “I wanted a challenge and setting up your own business is certainly that. And, several years down the line, no regrets whatsoever!”

In 2007, Jon moved the store into much larger premises and introduced carpets to the range. It’s safe to say the company has an enviable reputation in the home furnishings arena for a service that delivers every time. It’s personal, it’s based on a real understanding of the products and, more so, is top notch at understanding a customer’s end dream.

Jon has completed some unusual projects including carpeting HMS Warrior on the south coast. “A house with uneven walls and angles is nothing compared to fitting carpets around cannons!”

Jon is joined by his colleague, Phil, who spent over 20 years honing his skills at John Lewis, along with his team and the welcome support from his wife, Amanda.

Keep up to date with the latest trends and what people are choosing for their homes. Join us on Facebook.